Nature, nature everywhere,
In the sea and in the air
Now is the time,
To show we care!

Members of the committee have been briefed on the requirements of the “Wildlife”(Amendment) Act 2000” with regard to the restriction on cutting roadside hedges and ditches during the period 1st March to 31st August.

Tullamore is fortunate to be endowed with impressive and wonderful amenities in:
o The Tullamore River
o The Grand Canal
o Charleville Demesne and
o Lloyd Town Park

In its Environmental Report for the “Tullamore and Environs Development Plan 2010-2016” CAAS refers to the Biodiversity and Flora and Fauna as follows:

“Tullamore supports a wide diversity of natural and semi-natural habitats and a wide range of plant and animal species …….
Green space….consists of a variety of habitats including corridors which provide for the movement of wildlife……
The Charleville Wood proposed Natural Heritage Area (pNHA) and candidate Special Area of Conservation (cSAC) is one of the most ancient wood sites in Ireland. The woods contain a small lake which is an important wildfowl habitat.
The Tullamore River, with its tributaries…..provide habitats for varied species…
The Grand Canal including its banks, grassy verges, tow paths, locally important mature hedgerows, drainage ditches running parallel to the canal and areas of adjoining habitat of conservation interest are important in ecological terms……
Parks, open spaces and gardens provide habitats for a range of wildlife including various bird species, invertebrates, such as bees and butterflies and mammals, such as hedgehogs, mice, rats and foxes.” 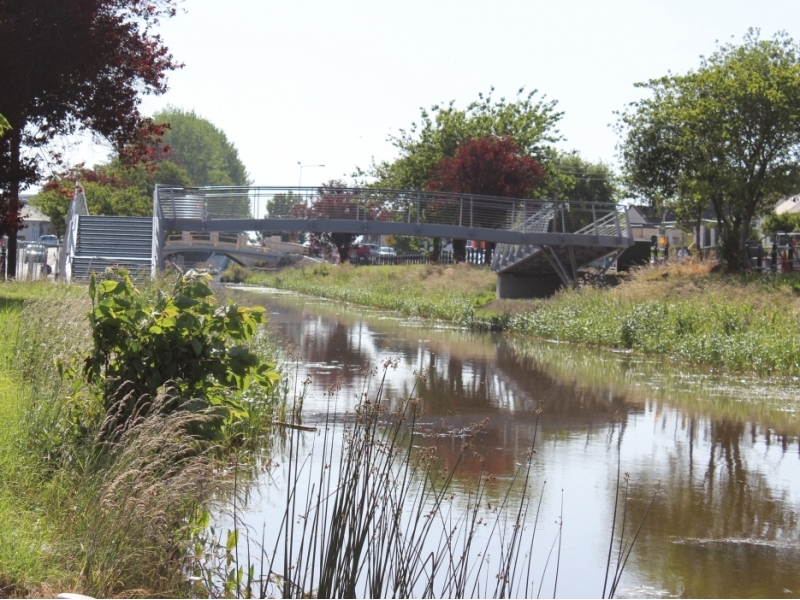 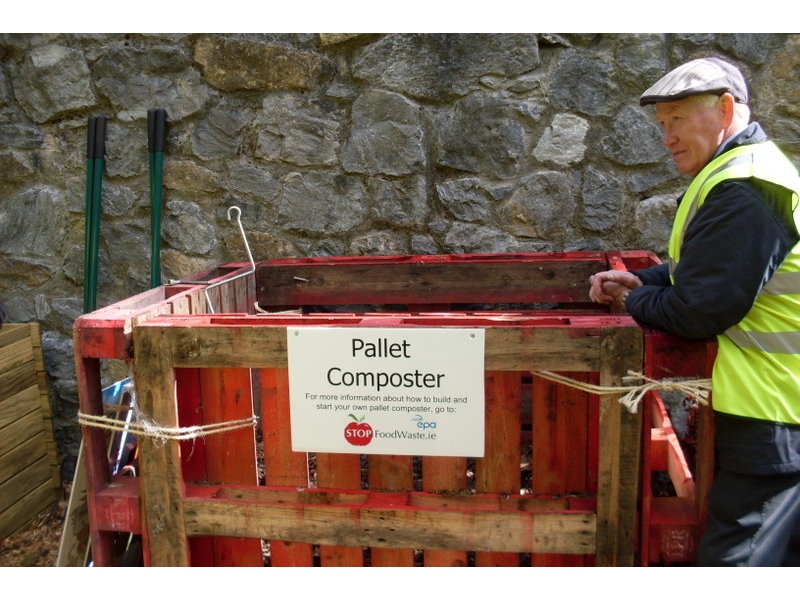 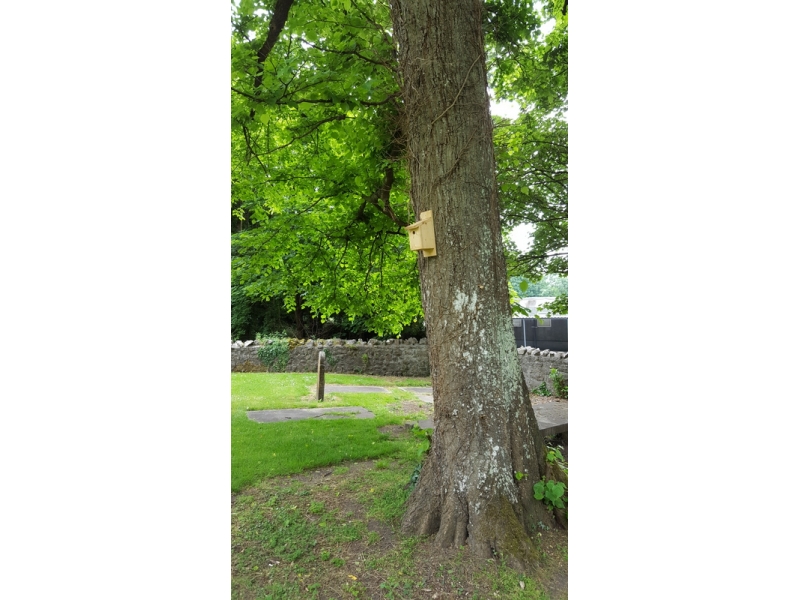 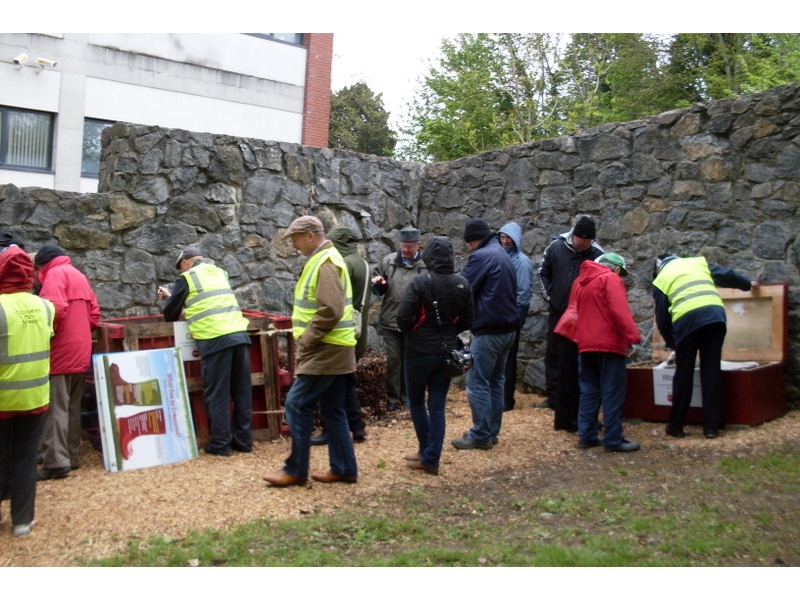 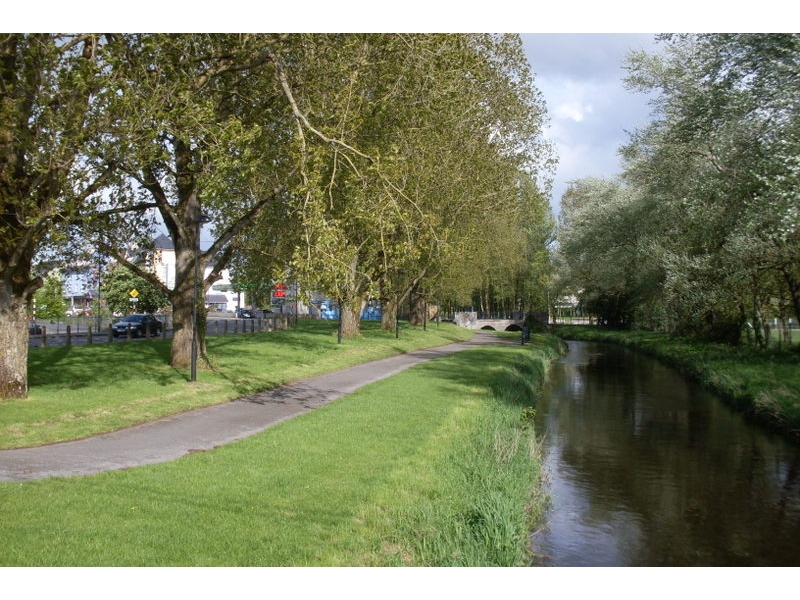